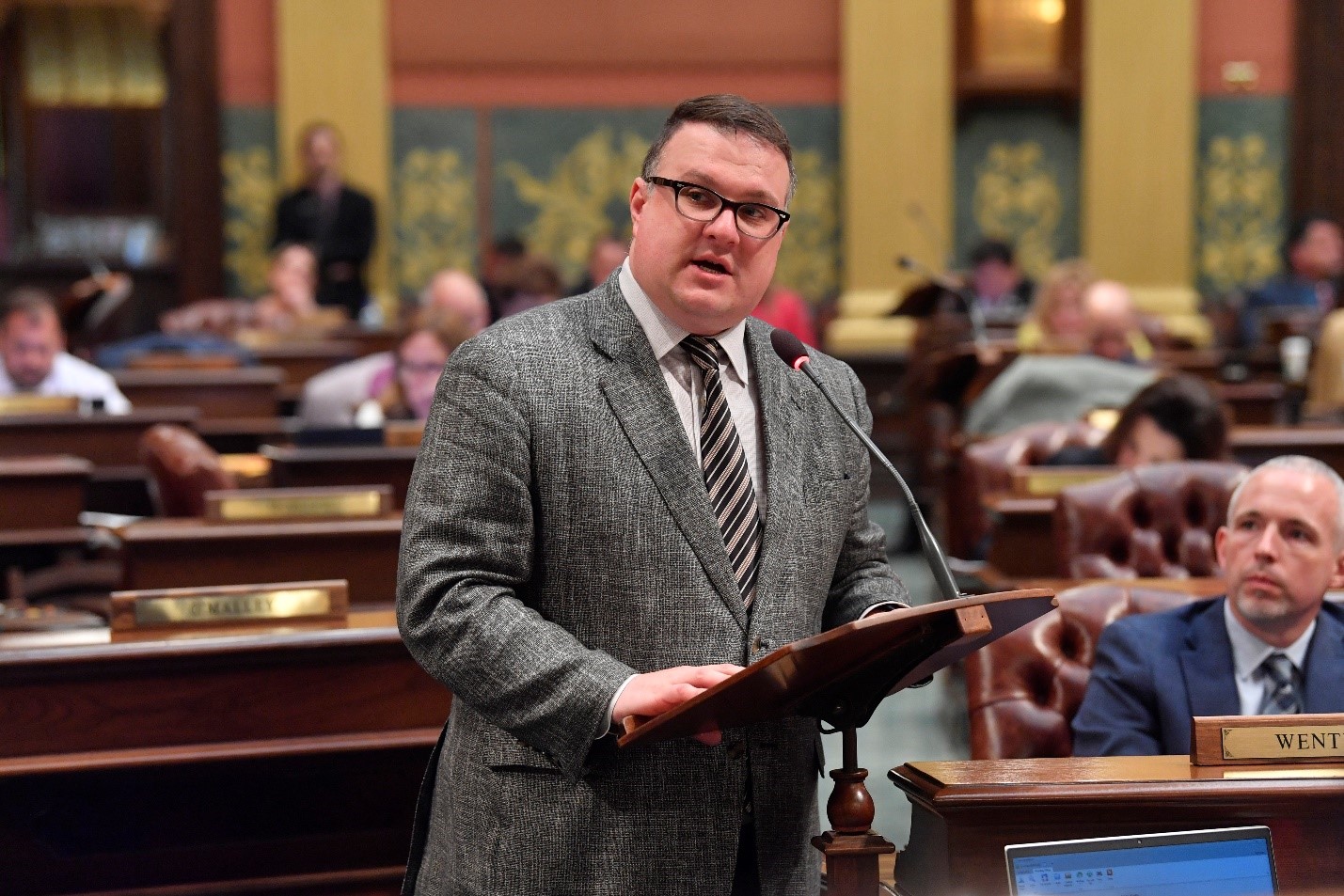 “House Republicans have led the way to bring higher-paying careers to our state, make life more affordable for Michigan families, and build stronger and safer communities,” Hall said. “Our staff members have been critical partners in Republicans’ accomplishments for our state, and I’ve put together a battle-tested team to help us defend these successes and keep leading our state forward.”

Young serves as the policy director under House Speaker Jason Wentworth and previously was his senior deputy legal counsel. She has worked for seven House and Senate Republican leaders since 2009.

Cardenas is currently Wentworth’s legislative coordinator, after previously serving as the executive assistant for two House speakers. Before that, she was director of scheduling for former Attorney General Bill Schuette.

Bolger most recently was legislative director for state Rep. Jim Lilly. He served as a legislative assistant to two speakers of the House, after previously working at a national campaign consulting firm in Washington, D.C.

Calley is concluding her third two-year term as state representative for the 87th House District, serving constituents from Barry and Ionia counties. She has sponsored new laws to rein in the cost of prescription drugs, enhance Michigan’s 911 system, and establish juvenile mental health courts. Before her tenure in the Legislature, Calley served eight years as an Ionia County commissioner, including three years as chair. She also served on and chaired the Michigan Community Service Commission.

Robinson has been a policy advisor for House Republicans for six years, including a stint as deputy budget director. During that time, he has advised legislators on a wide range of issues: taxation, local government, energy, education, and appropriations. Previously, he was legislative director for former state Reps. Jack Hoogendyk, Tom McMillin, and Margaret O’Brien.

Obermiller comes to the House from his current position as the political director for the Michigan Republican Party. Before that, he was the campaign manager for Garrett Soldano’s gubernatorial campaign. In 2020, Obermiller was campaign director for the successful reelection campaign of U.S. Rep. Mike Garcia of California.

Edwards is currently deputy legal counsel and policy advisor in the House. She was previously a law clerk for Judge Brock Swartzle of the Michigan Court of Appeals. Prior to that, Edwards served more than 13 years as an attorney for the city of Grand Rapids, including 8 years as chief city attorney. She also clerked for former Michigan Supreme Court Justice Stephen Markman and former Michigan Court of Appeals Judge Michael R. Smolenski.

Browne will continue in his role as budget director for House Republicans. Previously, he was senior budget advisor for the House Appropriations Committee, after serving as director of government affairs for the Michigan Department of Transportation and deputy chief of staff to former Speaker Jase Bolger.