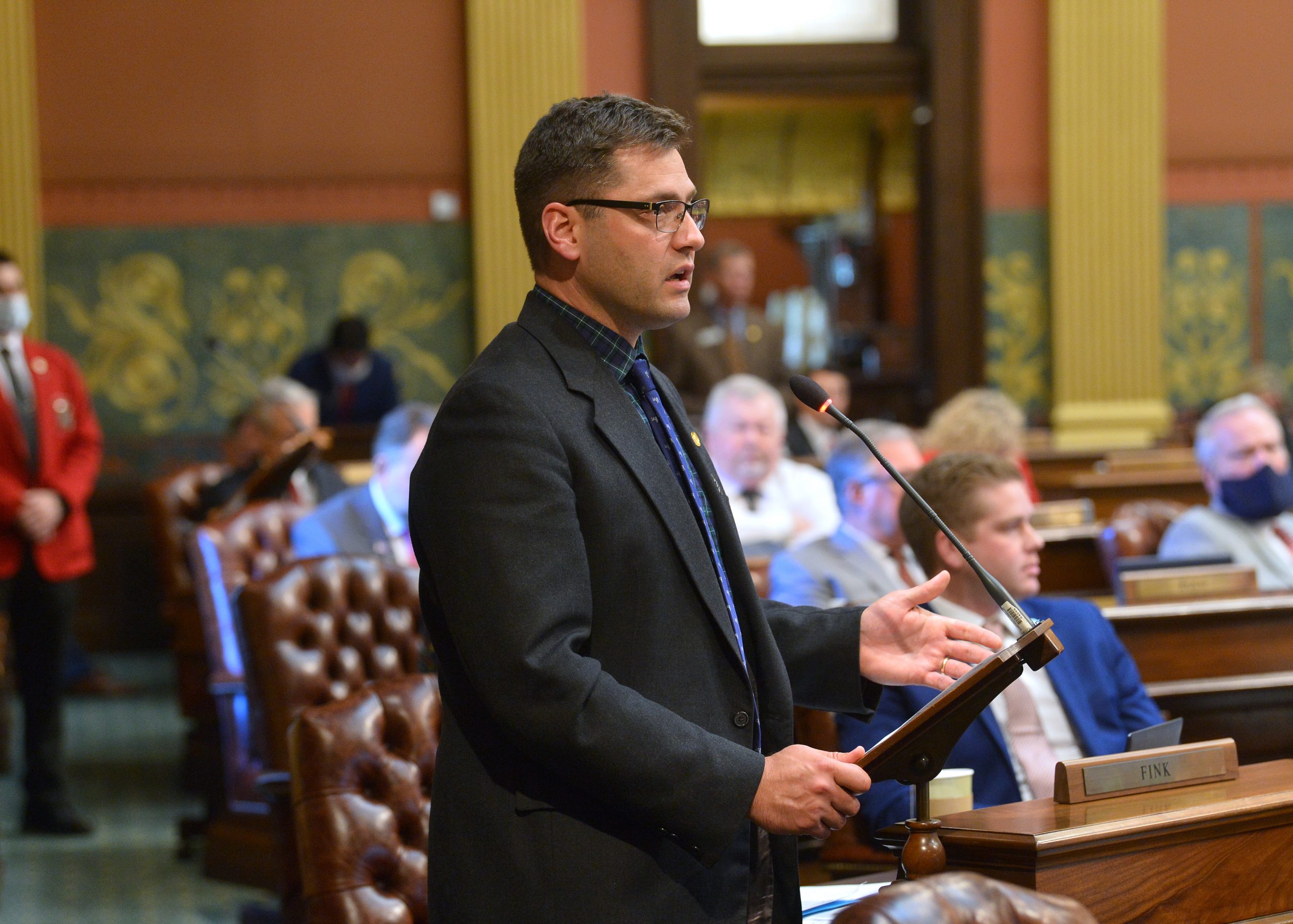 The QVF is the official file of all eligible voters in the state of Michigan. Outdated information in the QVF caused problems in 2020 when the Secretary of State mailed absent voter applications to all voters in the file and numerous households reported receiving applications for people who have been deceased for years. Fink’s bill also requires clerks to check death records daily in the weeks leading up to an election.

“The people of Michigan have made it abundantly clear that they want to see improvements to election integrity,” Fink said. “They want to be able to have faith in the process. Requiring the regular removal of deceased voters from our voter file is a long overdue step.”

Other election integrity measures were added to the plan during the Senate’s deliberation of the bill. The plan now also creates a chain of custody for absent voter ballots and creates more robust documentation for ballot box retrievals.

The documentation will include the date ballots are collected from each drop box, the number of ballots collected, who collected them and where the drop box is located. For municipalities that do not pre-process ballots, clerks must maintain a record of absent voter ballots that were delivered to counting boards or precincts.

“There is still work to do to reform election laws, but I’m glad we’ve been able to make progress on some important issues,” Fink said.

The plan received final legislative approval and now moves to the governor’s office to be considered for state law.

“This hastily-arranged spending spree is disrespectful to the people of Michigan who sent us to Lansing to thoughtfully consider how and when we spend their hard-earned money,” Fink said.

This is yet another example of the governor’s efforts to score partisan points at the expense of hardworking Michigan taxpayers.

“Time and again, Gov. Whitmer has vetoed our attempts to reduce the income tax burden on Michigan’s working families – but thanks to systems put in place by Republican legislators in 2015, reductions will happen without requiring her signoff.”