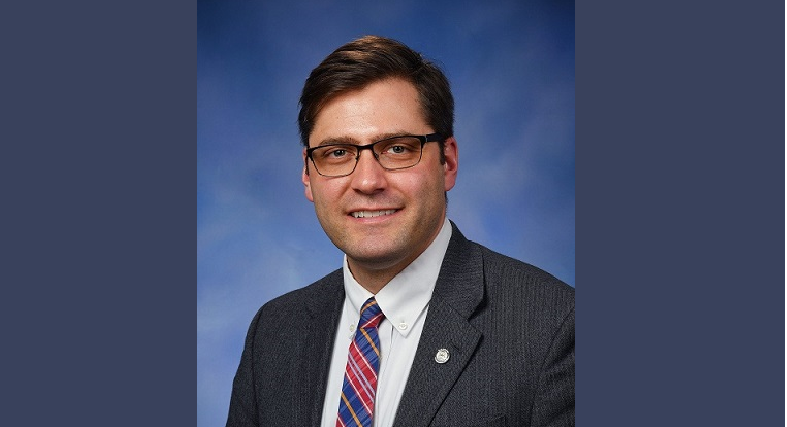 State Rep. Andrew Fink issued the following statement after the state’s Consensus Revenue Estimating Conference indicated revenue is up another $1.2 billion – a development that will trigger a reduction in the state income tax rate for the 2023 tax year:

“Time and again, Gov. Whitmer has vetoed our attempts to reduce the income tax burden on Michigan’s working families – but thanks to systems put in place by Republican legislators in 2015, reductions will happen without requiring her signoff. Barring changes to state law, these savings will occur automatically, allowing people to keep more of their hard-earned money.

“This rollback couldn’t come at a better time, as families throughout Michigan continue to take the greatest hits amid unprecedented inflation.”

The Michigan income tax cut rate will likely be cut this year due to a law the Republican-led state government approved in 2015, which requires the individual income tax rate to decrease automatically if year-over-year state general fund revenues increase at a greater rate than inflation.

“This hastily-arranged spending spree is disrespectful to the people of Michigan who sent us to Lansing to thoughtfully consider how and when we spend their hard-earned money,” Fink said.

This is yet another example of the governor’s efforts to score partisan points at the expense of hardworking Michigan taxpayers.

Rep. Fink sworn in for another term as state representative

State Rep. Andrew Fink (R-Adams Township) was sworn into office for his second term this week. He represents the people of House District 35, which encompasses all of Branch and Hillsdale counties, and the city of Hudson in Lenawee County.