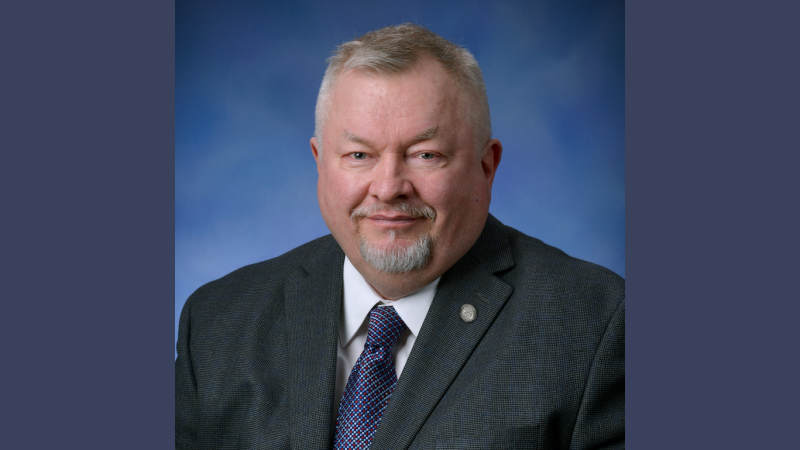 State Rep. Greg Markkanen today announced new legislation to protect children in Michigan’s foster care system from having benefits taken away from them by the state.

Children placed in foster care often receive different forms of benefits passed on to them such as Social Security supplemental income, retiree benefits, worker’s disability compensation, veteran administration benefits, survivor or disability insurance, and others. Several states, including Michigan, poach these benefit dollars to reimburse themselves for provided care – shortchanging children of vital savings if they seek to go to college, attend trade school or pursue other things once they depart from the foster care system.

Markkanen’s plan will place these resources and benefits for children that are received by social agencies and other institutions into an Individual Development Account that will be available for foster youth to use for post-secondary expenses.

“The current setup is not how this system should be working,” said Markkanen, of Hancock. “This is benefit money that came from deceased or incarcerated parents that children in our state’s foster care system are entitled to. The state should not get a cut of that. Some children are out tens of thousands of dollars that could greatly benefit them on their career paths and future.

“This money was intended for foster children – not the state. This plan ends this unsavory practice and makes it clear that Michigan’s foster care system is putting kids and their futures first.”

The new measure coincides with May being National Foster Care Month. Markkanen modeled the legislation after plans from other states and municipalities that have taken steps to protect the assets of foster youth. The proposal will soon be formally introduced.

State Rep. Greg Markkanen, of Hancock, announced his office is open and ready to assist residents of Michigan’s Upper Peninsula.

State Reps. Greg Markkanen and Dave Prestin today announced they were able to secure new funding for a $1 billion investment in Billerud, an advanced paper manufacturer in the Upper Peninsula.

State Rep. Greg Markkanen today highlighted upcoming changes for U.P. businesses regarding minimum wage increases. Effective Jan. 1, Michigan’s minimum wage rate will increase from $9.87 to $10.10 per hour. In addition, the 85 percent rate for minors ages 16 and 17 will increase to $8.59 per hour and the tipped employee rate of hour […]