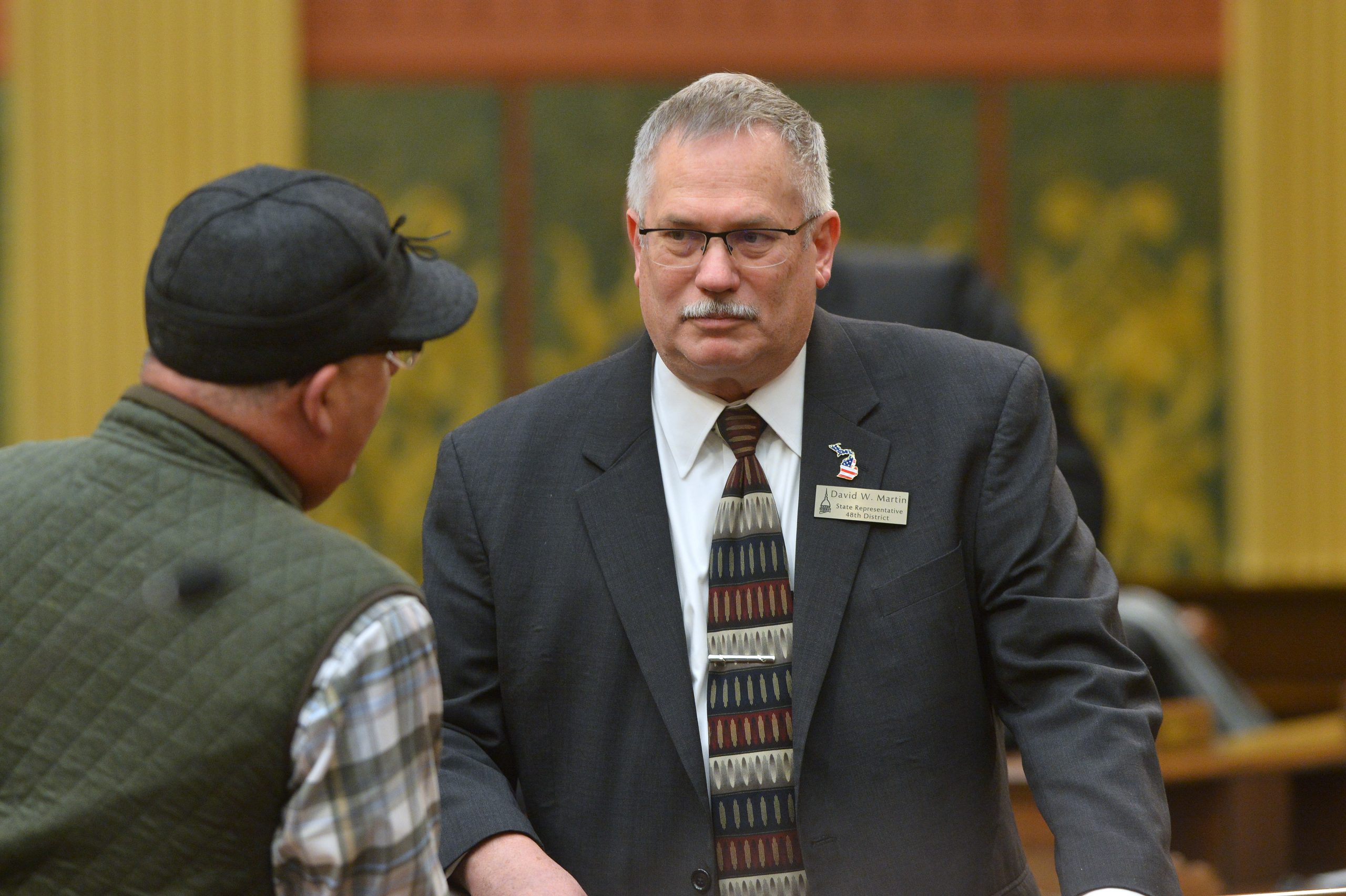 State Rep. David Martin, of Davison, today issued the following statement after the president called on Congress to suspend the federal government’s 18.4-cent-per-gallon tax on gas:

“Genesee County families are struggling to afford rising gas prices, so the suspension of the federal gas tax would certainly be a welcome form of relief. But I cannot help but do the math. If the governor hadn’t rejected our plan to suspend the state gas tax back in April, we could all be saving 45 cents a gallon.”

In March, Martin and the Legislature approved House Bill 5570, which would have paused Michigan’s 27.2 cents per gallon motor fuel tax for six months to help lower high gas prices. Whitmer vetoed the bipartisan bill in April.

State Rep. David Martin is spearheading a plan to cut red tape for local job providers and make Michigan a more attractive destination to workers who hold occupational licenses in other states.

State Rep. David Martin recently led the Legislature’s approval of funding for a larger fishing platform on the Kearsley Lake Reservoir and the expansion of a bike path in the Clio area.