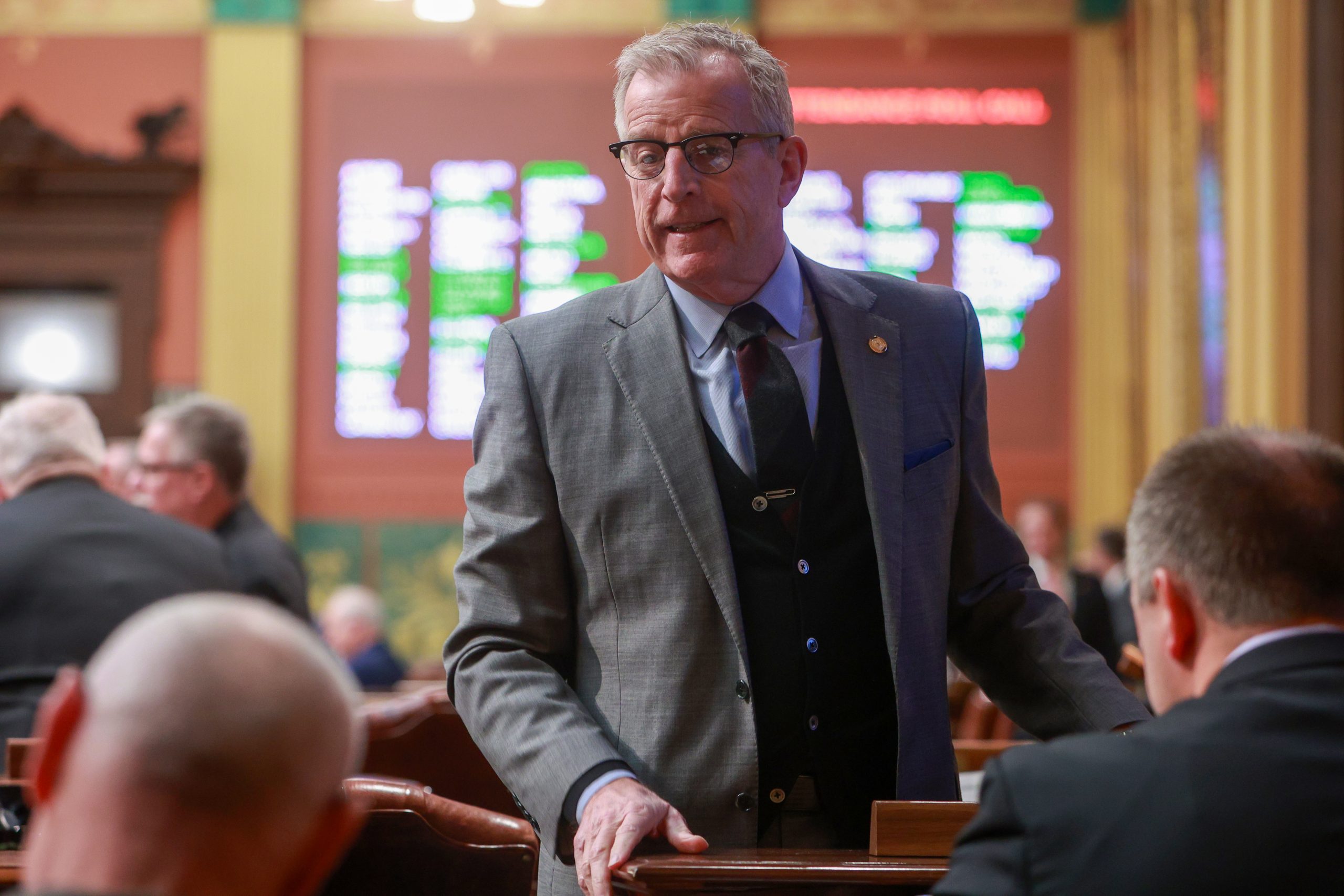 State Rep. Mark Tisdel is continuing his efforts to support workers and small businesses by helping skilled workers from other states obtain licensure in Michigan.

“Hard-working people who have already proven their qualifications by earning a license in another state shouldn’t be forced to wade through the bureaucratic process all over again to employ their skills in Michigan,” Tisdel said. “Licensing these talented workers without unnecessary barriers will help new Michigan residents fill good jobs, especially at small businesses.”

HB 6284 requires the state to issue an occupational license or registration under Michigan’s Occupational Code to a worker who has held an equivalent credential in another state for at least six months. The applicant’s out-of-state license or registration must be held in good standing, with no revocation for unprofessional conduct, no unresolved disciplinary action, and no pending complaint or investigation. Tisdel’s HB 6285 would grant licensure for medical first responders, emergency medical technicians, paramedics, and other emergency medical personnel to applicants licensed in another state with standards for licensure at least as stringent as Michigan’s standards.

Tisdel said the reform will help draw new residents to Michigan, which saw its population increase at a lower rate than the country as a whole between the 2010 and 2020 censuses.

“Michigan’s population growth has stagnated, so we need to be focused on attracting new residents to our state,” Tisdel said. “Helping qualified professionals transition easily into our workforce will encourage them to seek new opportunities in Michigan.”

The legislation builds on new laws Tisdel helped pass last year to grant licenses to members of the military, veterans, their spouses, and their children under 26 years old, if the applicant holds an equivalent out-of-state license.

HBs 6284 and 6285 are currently before the House Regulatory Reform Committee and Health Policy Committee, respectively, for review.

State Rep. Mark Tisdel, who serves on the House Tax Policy Committee, on Tuesday celebrated tax relief for Michiganders that is expected this year.

State Rep. Mark Tisdel will play a key role in shaping policy on economic and environmental issues in the next two years.